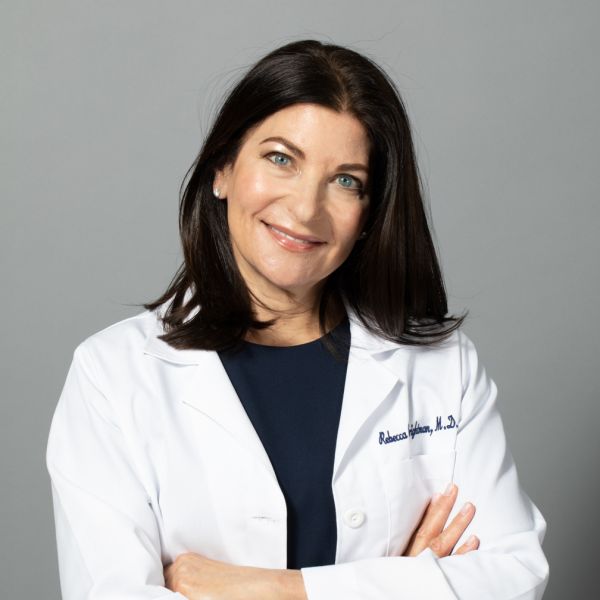 Dr. Rebecca Brightman is an Assistant Clinical Professor of Obstetrics, Gynecology, and Reproductive Science at the Icahn School of Medicine at Mount Sinai and a Board Certified OBGYN in New York City. She specializes in the management of perimenopause and menopause, contraception, and pre-pregnancy counseling.

Dr. Brightman has been named to Castle Connolly’s Top Doctors in the New York Metro area. In addition to her clinical responsibilities, she has served on the advisory board of Woman’s Day magazine and is frequently interviewed by the media on women’s health issues, including NBC’s TODAY, CBS This Morning, CBS Evening News, Fox’s The Morning Show, ABC World News Tonight, Yahoo’s Shine, Katie’s Take with Katie Couric, The Katie Show, and The Dr. Oz Show. She has spoken at the 92nd Street Y and has been published in peer-reviewed journals, as well as in Letters to the Editor of The New York Times.